One of the main focuses of Adidas has always been football kits, and the associated equipment. Adidas remains a major company in the global supply of team kits for international association football teams and clubs.

Adidas makes referee kits that are used in international competition and by many countries and leagues in the world. The company has been an innovator in the area of footwear for the sport, with notable examples including the 1979 release of the Copa Mundial moulded boot used for matches on firm dry pitches. It holds the accolade of the best selling boot of all time. The soft-ground equivalent was named World Cup and it too remains on the market. 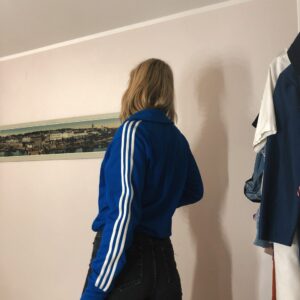 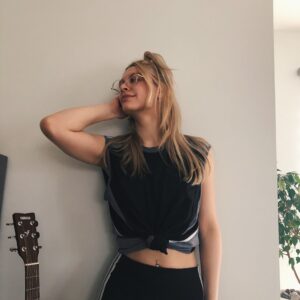 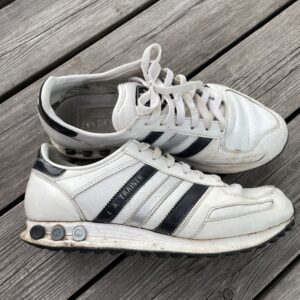 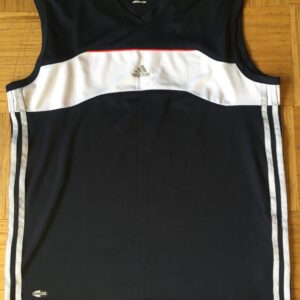 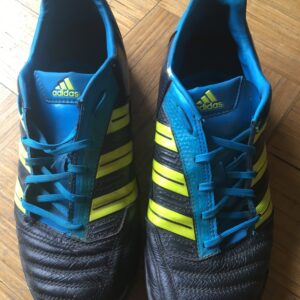 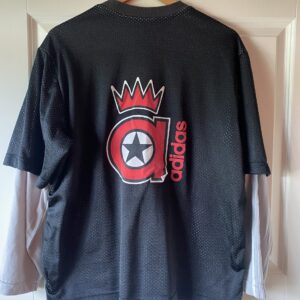 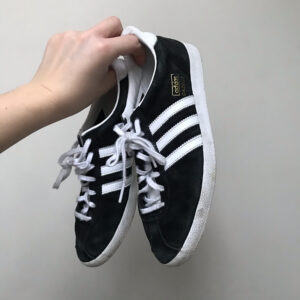 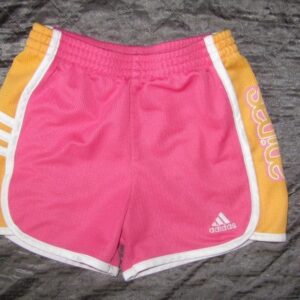 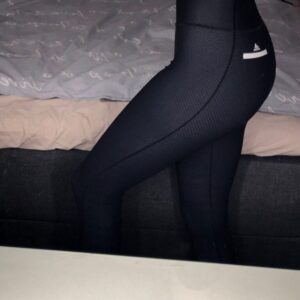 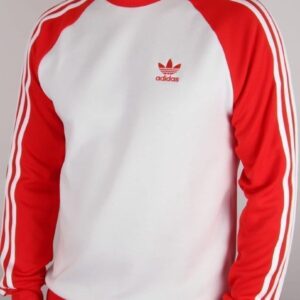 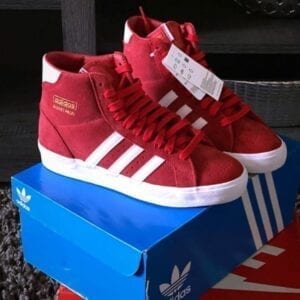 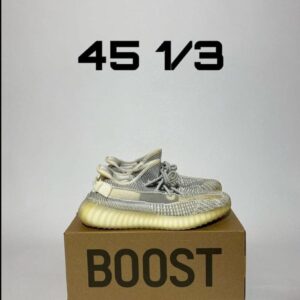 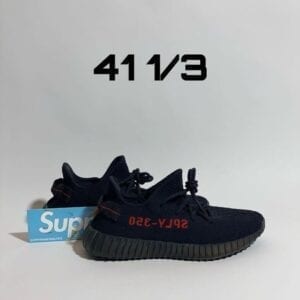 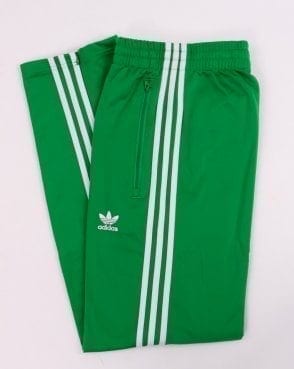 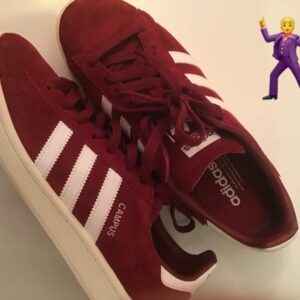 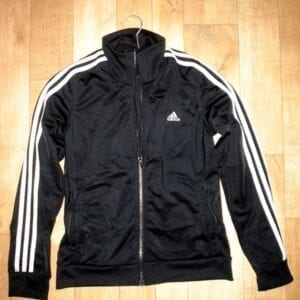 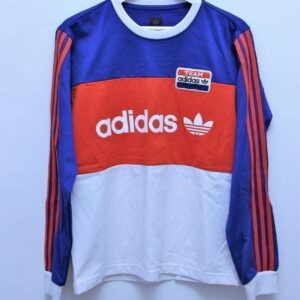 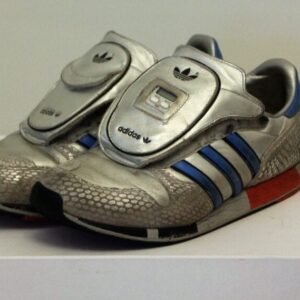 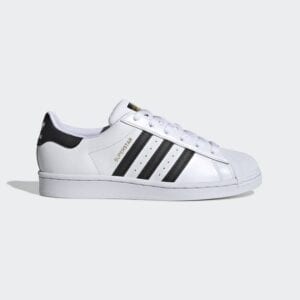 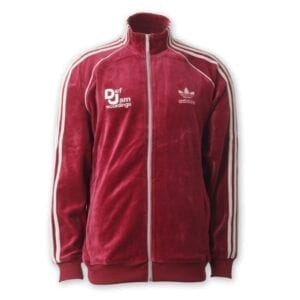